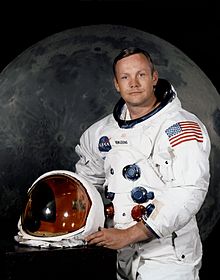 Astronaut Neil Armstrong who was the first man to walk on the moon died recently, aged 82.  He was commander of the Apollo 11 mission in July 1969. Neil Armstrong saw action during the Korean War. He flew F9F-2B Panthers with VF-51 “Screaming Eagles” off USS Essex. He had to eject from an aircraft on Sept. 3, 1951 after being hit by gunfire. While making a bombing run, he took anti-aircraft fire near Wonsan, North Korea. Though he was able to pilot the jet back to friendly territory, he was forced to eject from the damaged aircraft. 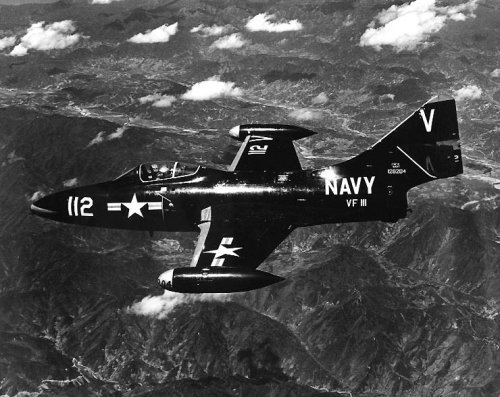 This entry was posted in Chat from the author, General Annoucements, Uncategorized and tagged astronaut, korean war, moon, Neil Armstrong. Bookmark the permalink.

One response to “Astronaut Neil Armstrong … the 1951 Connection”

MattyAndAnnika, husband and wife who love to bike and hike, and treat everyday as an Adventure. #AZBIKENHIKE