Alice in Wonderland is a 1951 American animated feature produced by Walt Disney and based primarily on Lewis Carrolls’s Alices Adventures in Wonderland. The film was released in July 1951 and features the voices of Kathryn Beaumont as Alice  and Ed Wynn as the Mad Hatter. Follow this link to view the original Alice In Wonderland Trailer for this adorable film courtesy of YouTube. 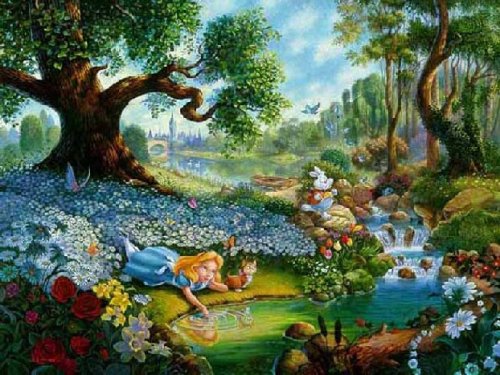 This entry was posted in Chat from the author, General Annoucements, Uncategorized and tagged 1951, Alice in Wonderland, Lewis Carroll. Bookmark the permalink.