1578 Kirkwood, provisional designation 1951 AT, is a Hildian asteroid from the outermost regions of the asteroid belt, approximately 52 kilometers in diameter. It was discovered on 10 January 1951, by astronomers of the Indiana Asteroid Program at Goethe Link Observatory in Indiana, United States. The asteroid was named after American astronomer Daniel Kirkwood (1814-1895). You won’t be surprised to learn that we don’t have an image of 1578 Kirkwood. The lunar crater Kirkwood was also named in the astronomer’s honour and yes, here’s a photograph. 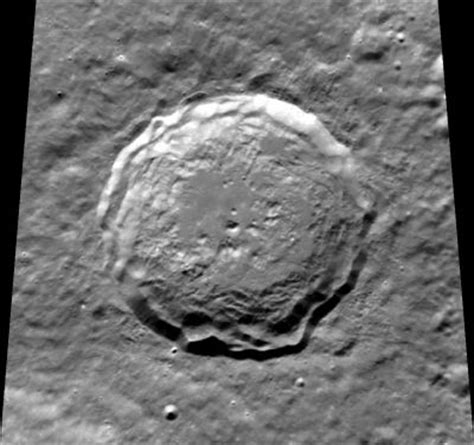