Yvonne Elliman (born December 29, 1951) is an American singer, songwriter, and actress who performed for four years in the first cast of Jesus Christ Superstar. She scored a number of hits in the 1970s and achieved a US #1 hit with “If I Can’t Have You“. After a long hiatus in the 1980s and 1990s, during which time she dedicated herself to her family, she made a comeback album as a singer-songwriter in 2004.

The American actress and singer Lynda Carter was born in Phoenix, Arizona on July 24, 1951. She is best known as the star of the TV series Wonder Woman from 1975 to 1979. 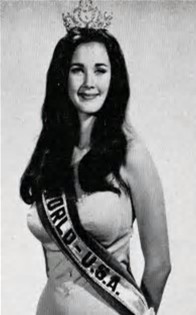 After taking acting classes at several New York acting schools, she made her first acting appearance, in an episode of the 1974 police drama Nakia entitled “Roots of Anger”. She then began making appearances on such TV shows as Starsky and Hutch and Cos, and in several “B” movies.. Her acting career took off when she landed the starring role on Wonder Woman as the title character and her secret identity, Diana Prince.

In 1978, she was voted “The Most Beautiful Woman in the World” by the International Academy of Beauty and the British Press Organization. She had also signed a modelling contract with Maybelline cosmetics in 1977.

As a singer she has released several albums including Crazy Little Things (2009) and At Last (2011). She and her band tour regularly throughout the USA. 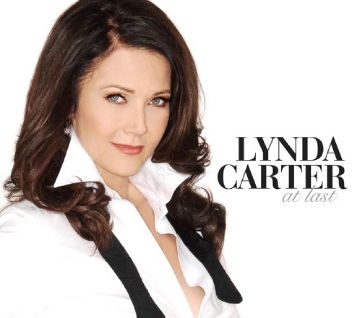